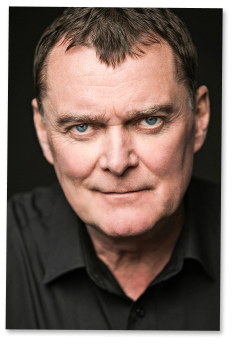 Born in Boston, Massachusetts and raised in Denver, Colorado. Stuart has worked extensively in the States and the United Kingdom.

In his career, he has appeared on television as Adam Klaus in Jonathan Creek, Berlin Station, Land Girls, Midsomer Murders, Lewis, Dr. Who, The Power, Jack Ryan, The English and The Assets.

He has just completed filming on The Trick, a BBC film exploring 'Climategate' and the scandal surrounding the fight for the climate emergency to be taken seriously. Also, he has recently worked with Emily Blunt on a new Amazon series The English set in the 1880's of the American West.

Hi smany stage appearances include Gyp DeCarlo in the hit musical Jersey Boys, Joe Keller in All My Sons, and David Hare's The Red Barn at the National Theatre.

He now lives in London and is married to Rosie, his Dutch born wife. They have two daughters. 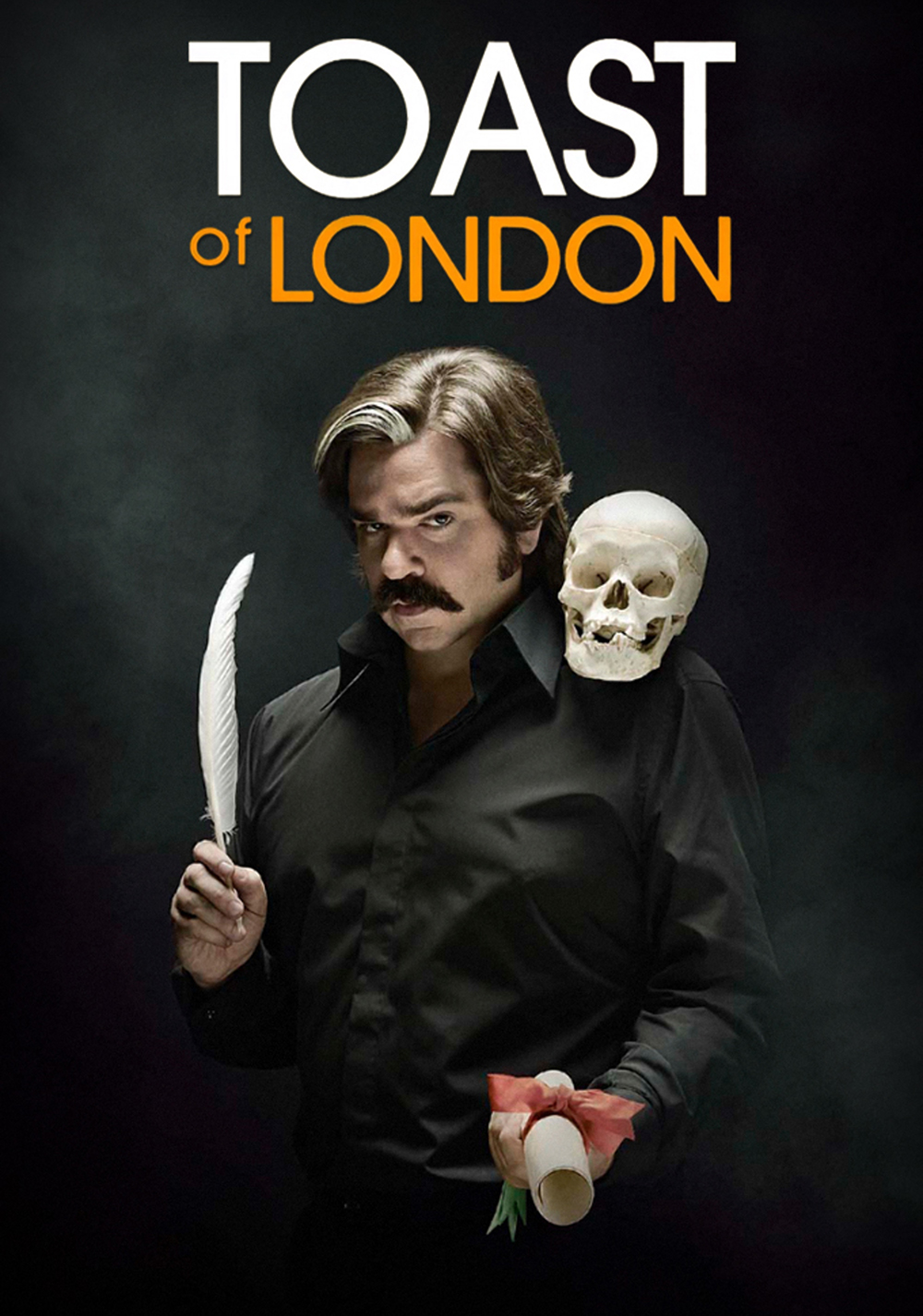 Stuart is currently filming Toast in Tinseltown with Matt Berry as the ever ambitious actor Steven Toast. You can watch the episode on BBC iPlayer in the UK.